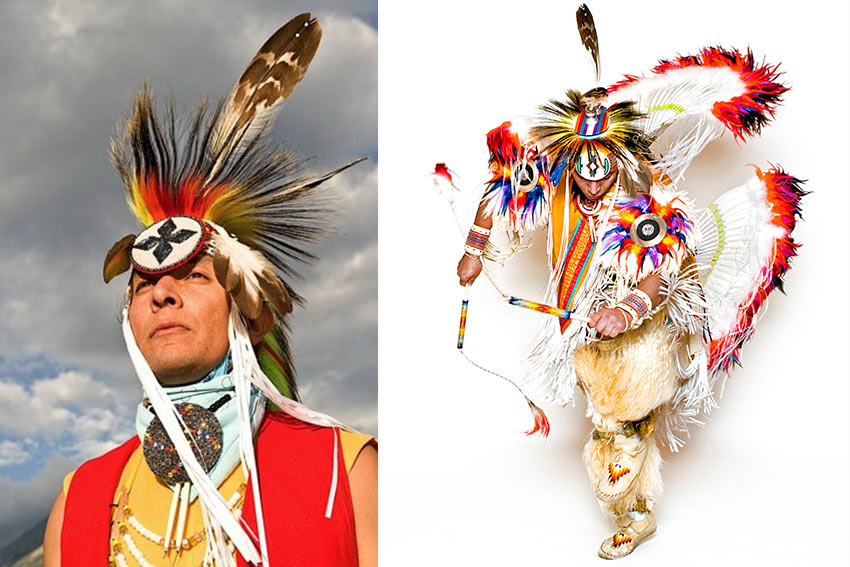 Ka Haka 2019 is hosted by  Te Ara Poutama - the Faculty of Māori & Indigenous Development at Auckland University of Technology (AUT) and the Cultural Conservancy in San Francisco, with support from Ngā Pae o te Māramatanga (University of Auckland).

The first Ka Haka Māori and Indigenous Performance Studies Symposium – ‘Empowering Performance’ – brought together academics and artists at AUT in 2016 as a way of providing a platform for exploring the  enormous,  as-yet  largely  untapped,  body  of knowledge  stored  within  Māori  performance,  from  the traditional  to  the  contemporary,  and  from  the  popular  to  the avant-garde. Ka Haka 2018 – ‘Old Ways of Knowing, New Ways of Doing’ – followed as part of the International Indigenous Research Conference, hosted by Ngā Pae o te Māramatanga. Proceedings from Ka Haka 2016 and Ka Haka 2018 were published by Te Kaharoa – the eJournal on Indigenous Pacific Issues (tekaharoa.com).

Now, for the first time, Ka Haka leaves Aotearoa for Turtle Island. Co-hosted by The Cultural Conservancy in San Francisco, we are looking forward to expanding and deepening our conversation on the relationship between Indigenous performance and culture. Please see the Call for Papers below and do join us.

It's about the land!

Indigenous performance often serves to embody and convey power: social, cultural, political, personal, and ecological. In this, we attribute power to performance, and we see performance as potentially empowering of Indigenous people(s) in terms that are both affirmational and activist.

As Diana Taylor fervently argues in Presente! (PMLA 2018), performance reverberates and accumulates: ‘making presence, making memory, making space for alternative visions of livable lives’ (489). Performance calls the land into being, and ourselves upon it. In Aotearoa New Zealand, we recognise the significance of tūrangawaewae (a place to stand) as something as something maintained on marae and also performed on stages such as Te Matatini, the biannual Kapa Haka festival. In the USA, we see the protests at Standing Rock and the Berkeley Shellmound, for example, as providing paradigmatic platforms for the meeting of the performative with the political. Through performance, local, national, and global Indigenous movements find ways to take a stand on the land, to claim sovereignty, to assert a rightful place in history, marking the present as a culmination of the past in order to transform the future.

For Ka Haka 2019, participants will stake a position in a conversation about the relationship between performance, power and land in the development of Māori and Indigenous identities and communities. What might it mean to perform the act of taking a stand on the land? What can contemporary Indigenous performance make present for us: socially, culturally, politically, personally, ecologically? How, that is, is performance performative – constructive of memory and identity, of time and place? How does performance re-connect Indigenous peoples to the land? Conversely, how might performance serve to un-settle the colonial identification with and attachment to land? As the climate shifts and with it the earth on which we stand, how can Indigenous performance in the 21st century be seen to touch on commonalities across the differences and particularities of cultures, peoples and places worldwide? As we gather our acts of performance, bringing our words and dances into the Ka Haka meeting space, how can we come together in celebration, rise from our own places into a place of unification?

About the Cultural Conservancy

The Cultural Conservancy (TCC) is a Native-led, SF-based nonprofit organisation whose mission is to protect and restore indigenous cultures, empowering them in the direct application of traditional knowledge and practices on their ancestral lands. Founded in 1985, we work with indigenous peoples both locally and globally on a wide variety of community-based projects, from sacred site protection to the conservation of endangered languages, the preservation of song and arts traditions and the revitalisation of and Native Foodways. Critical to our work is the acknowledgement of the sacred relationship that Native peoples have to their lands and waters and the importance of this relationship to their physical, mental, and spiritual health.