Auckland is New Zealand's economic powerhouse and largest city, with 1.6 million people and easy access to key international markets. It has all the advantages of a big city and is culturally diverse, with one in three Aucklanders born overseas. This makes Auckland a great city for your university studies.

Transport and getting around

Auckland is a large city and quite spread out, but there are lots of different transport options and ways to get around the city while you're studying at AUT.

Public transport is a great way to get around, and is often quicker than driving, especially during peak traffic hours.

Buses run to all parts of the Auckland region and trains run regularly to central, south and west Auckland suburbs from the Britomart transport centre, which is a 10-to-15-minute walk from the AUT City Campus. There are also regular ferries that travel from downtown Auckland to various locations on the North Shore and the eastern suburbs, as well as Waiheke Island.

Many bus and train stations and some ferry terminals also have park and ride facilities, which means you can drive your car to the station and park it there before you catch public transport.

To use public transport, buy an AT HOP card – a smart card you can use on buses, trains and ferries across Auckland – and save 20% on every single trip compared to paying cash. You can buy an AT HOP card from convenience stores and other shops around Auckland.

As a full-time university student you get significant discounts on public transport.

Cycling is another good transport option and there are cycleways in many parts of Auckland. Bicycles can also be taken on ferries and trains.

You can find bicycle parking, showers and lockers rooms at AUT’s campuses.

Walking is a great way to get around Auckland – it’s free, reliable and good for your fitness. If you live in Ponsonby or Kingsland, for example, you could walk to the AUT City Campus in about 30 minutes. You can also combine walking with public transport, which could be a good option if you live further away from campus.

Driving is another way to get around Auckland, but it can be difficult to find parking in the city centre.

AUT’s campuses are easy to reach from all part of Auckland, whether you’re catching public transport, cycle or drive. There also AUT shuttle buses that run between the City and South Campus.

Auckland has many different housing options to suit your lifestyle, from city apartments to family homes with gardens. Housing in Auckland can be expensive, but the cost depends on which suburb you choose to live in.

Sharing a house, flat or apartment with others could be a good option for you – it’s normally cheaper than living alone and it can be a great way to make friends and socialise.

When you choose where to live, you should also consider how far your house is from public transport, your AUT campus, shops and cafés, or the beach.

Useful websites if you’re looking for housing in Auckland:

Because Auckland is New Zealand’s largest city, there are lots of job opportunities across the city – from healthcare to business, and construction to IT and technology.

Many New Zealand and global companies have their offices in Auckland, and our population, economy and key industry sectors all continue to grow, offering great career opportunities.

Auckland is big enough to be connected to other global business hubs, but still small enough to make it easy to network and make connections.

Helping you get ready for the workforce

Stand out to future employers by using the services offered by AUT’s Employability and Careers team – get advice on career options, network with employers at events and workshops, improve your CV and interview techniques, develop your employability skills, and find work with our graduate job boards.

Living in Auckland can be expensive, but Auckland ranks well against other major cities around the world.

How much you pay also depends on your lifestyle and where you’re planning to live while studying. Student accommodation or flatting with others can be good living options, and you could save money by using public transport, walking or cycling, and cooking your own meals.

Useful websites related to the cost of living in Auckland:

We know that studying can be hard on your finances. If you're having financial difficulty while studying at AUT, you could get support with food or transport vouchers, rent and living expenses, and laptops and data packages.

Auckland and New Zealand have a low rate of serious crimes. Violent crimes involving guns are very rare and almost don’t exist. However, like in any city, theft, pickpocketing or other crimes sometimes do happen.

Auckland is a fairly safe city, but as in any city you need to be aware of your safety in public places, especially at night. Use your common sense to look after yourself and your friends.

Some simple precautions are:

Our laws are here to protect you and there are many support services available to you if you need them – and many are free. 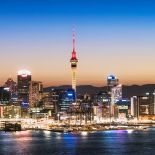 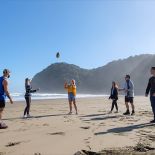 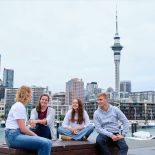 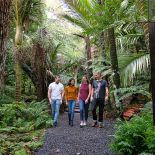 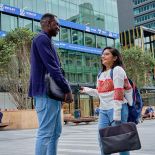 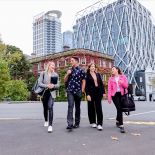 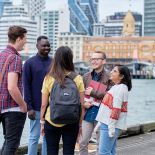 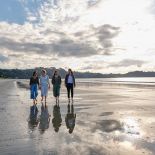 Fun things to do in Auckland

Make the most of uni life at AUT

It’s easy to get involved, have fun and make the most of your student experience while you’re at AUT – join a student club or sports team, take part in events, make friends and get the support to succeed at university.

Auckland has a pleasant climate all year – with an average of 25°C in summer (December to March) and a mild 11°C in winter (June to August). The city has more than 2,000 hours of bright sunshine a year and when it rains, it keeps the native forests lush and green. 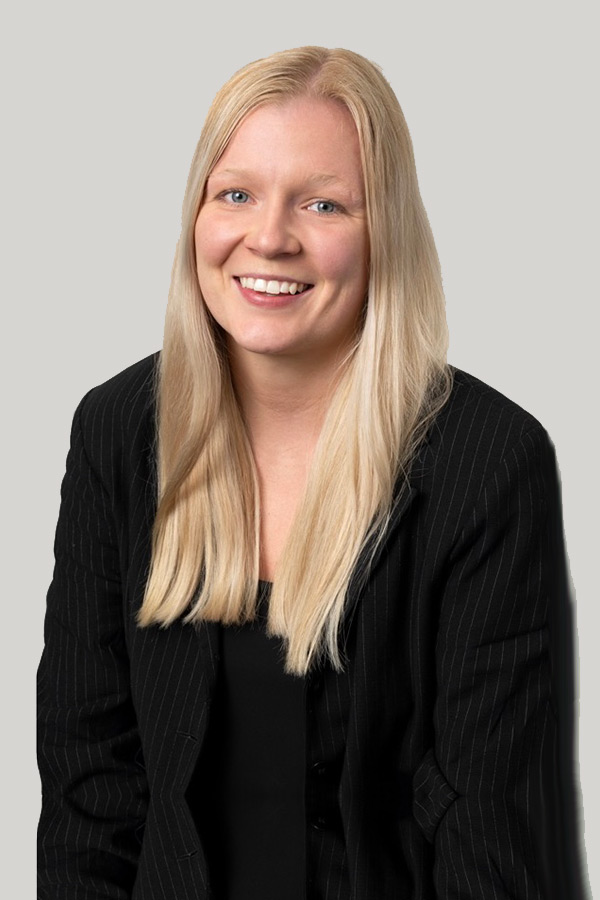 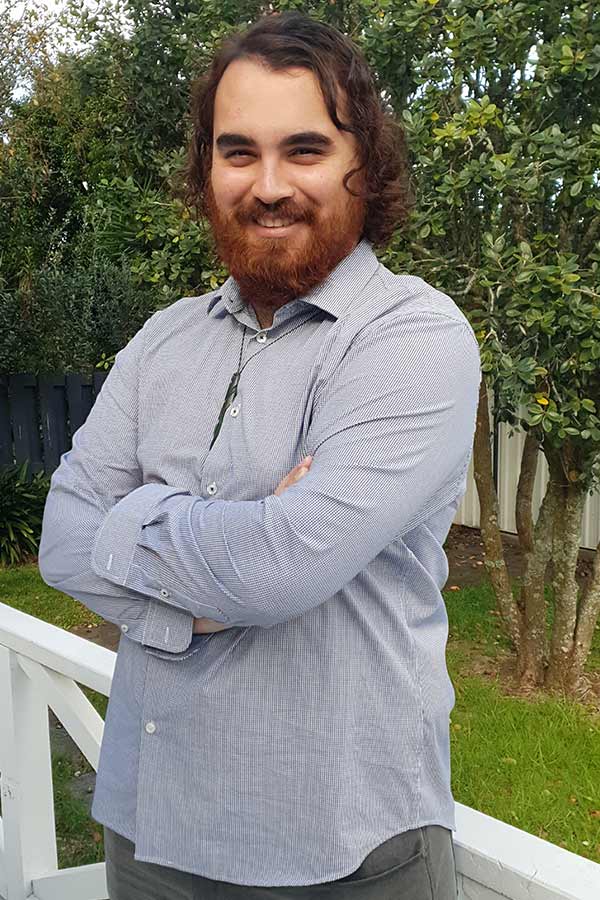 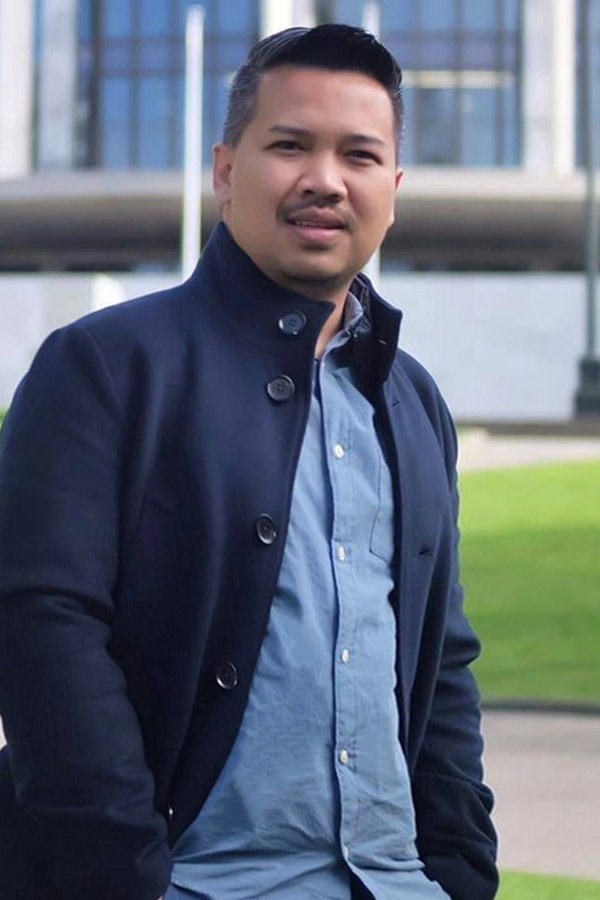 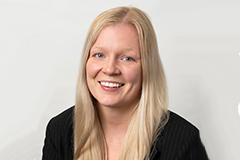 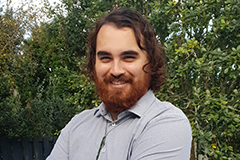 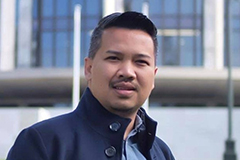