Journalism and Resilience: a public lecture by Professor Verica Rupar 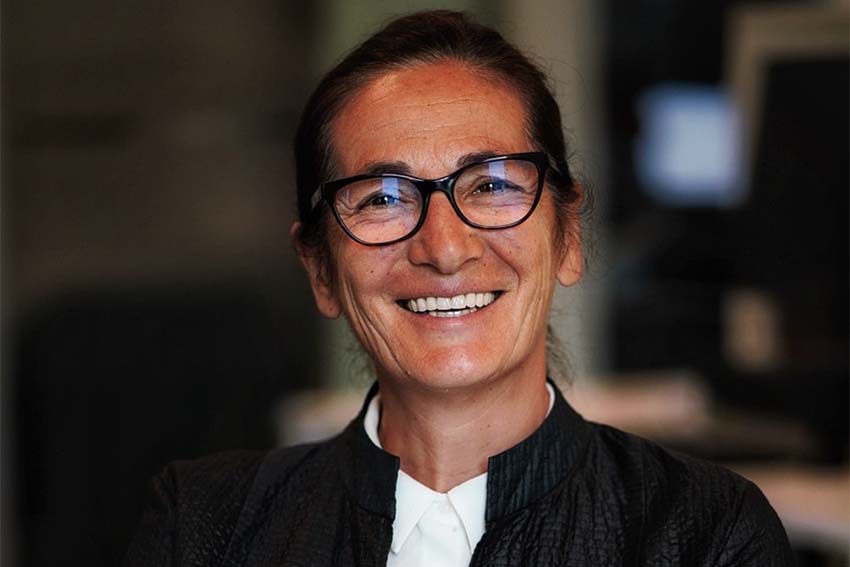 Being first to report on wars, conflicts, natural disasters and other crises, means journalists find themselves in a complex relationship with the world they report on and the publics they report to. What resilience ideas do they activate as a response to adversity? What social networks emerge in response to crisis and what forms of reporting bring these networks visibility in the public domain? What does conventional journalism achieve, or fail to achieve, and what do emerging forms of journalism promise to deliver? In her inaugural professorial address, Professor Verica Rupar critically approaches the place of journalism in society by discussing the issue of resilience, a social system’s capacity to respond, adjust and transform in the face of adversity. Exploring the intersection of journalism, society and politics, she identifies the routes by which journalists produce forms of knowledge while developing strategies for dealing with complex reality. How citizens respond to disruption and stress, depends on accessibility of resources and their ability to participate in decision-making processes. Journalists are central to this process. Much has been said about their failures, and to lesser extent about their success, but a systematic overview of journalistic efforts to contribute to building a resilient society is still missing.

Professor Verica Rupar has published widely on journalism and its contribution to democratic society. She has worked as a journalist and journalism educator in Serbia, Slovenia, Hungary, Australia, the UK and New Zealand. She is the Chair of the World Journalism Education Council and likes to keep a certain level of extraterritoriality in relation to reality, the very subject matter of her discipline of journalism studies.