PUNCH tells the story of a gay adolescent boxer and small-town golden boy Jim (Jordan Oosterhof) on his journey to self-discovery and manhood. Tim Roth plays the role of Stan, Jim’s demanding coach and alcoholic father, and Conan Hayes takes on the part of Whetu, a young takatāpui Māori musician. 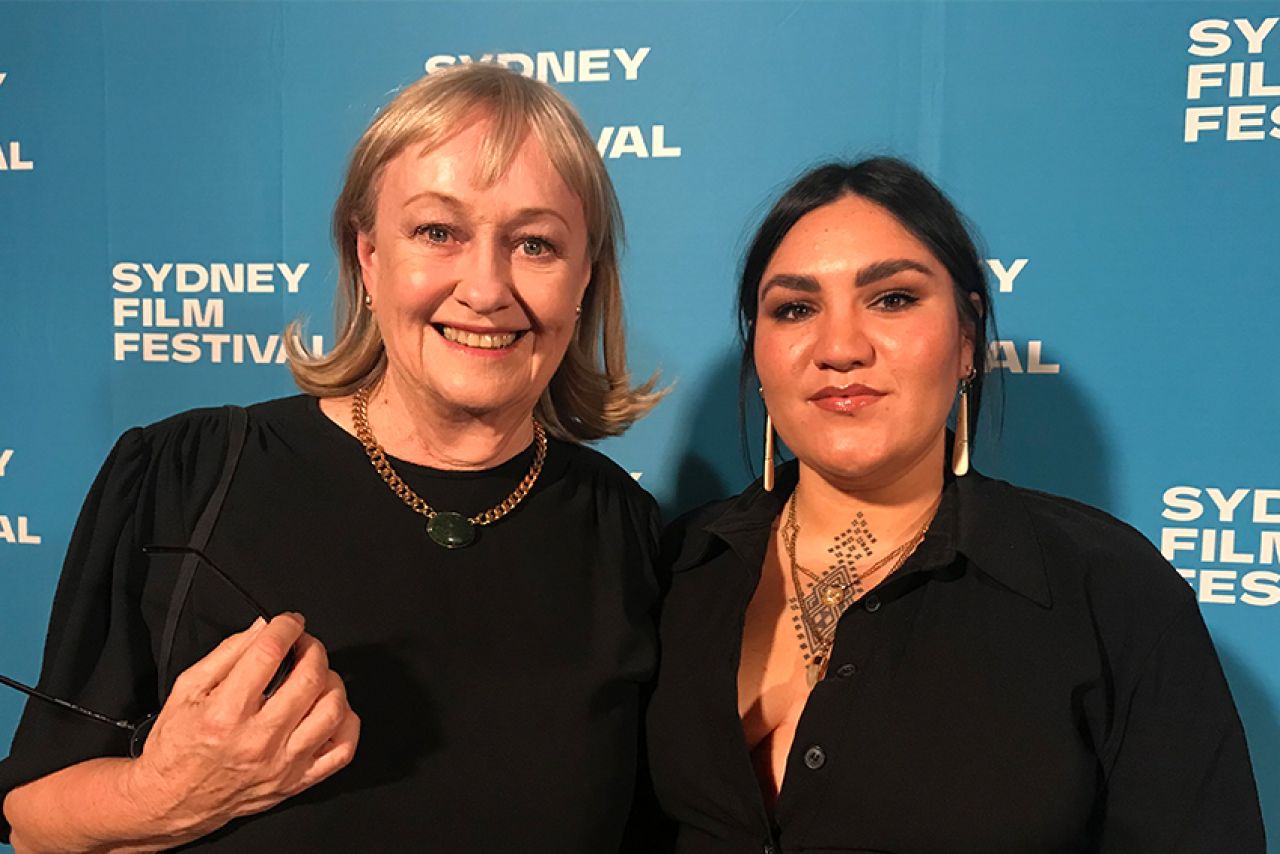 Senior Lecturer Christina Milligan (Ngāti Porou) is an executive producer and Business graduate Mia Henry-Tierney (Ngātikahu ki Whangaroa, Te Rārawa, Ngāti Kuri) is a producer for the film which is an Indigenous response to colonisation and intertwines eight different stories from Māori, Pasifika and Aboriginal filmmakers.

Milligan was a guest of the Sydney Film Festival this month for the world premiere of We Are Still Here which was chosen as the festival's opening night film.  The film played to an audience of 2,000 in Sydney's State Theatre and received a four-star review in The Guardian.

PUNCH will have its general cinema release on 15 September.