Colin Sparks is Emeritus Professor of Media Studies at Hong Kong Baptist University and at the University of Westminster in London. His doctoral degree is in cultural studies, from the University of Birmingham, but his work fits better under the heading of the political economy of the media.  He has published widely on a range of subject in media studies, including on the regulation of broadcasting, popular journalism, and changes to media in post-communist societies.

Among his recent publications, are articles in Journalism, Journalism Studies, and the Journal of Communication on the implications of digital developments on the legacy print media in China.

He is a member of the editorial boards of several journals, most prominently as a founding editor of Media, Culture and Society.

Russell Bishop is Emeritus Professor of Māori Education in the Faculty of Education at the University of Waikato in Hamilton.

He is well known for directing the development of Te Kotahitanga, a large New Zealand Ministry of Education funded research and professional development project from 2001 to 2012. This project demonstrated how teachers and other school leaders could improve the educational achievement of Maori students in mainstream classrooms by implementing a culturally responsive pedagogy of relations.

Since his retirement from Waikato University, he has developed the notion of relational pedagogy and leadership further with Cognition Education in New Zealand, Australia and Canada.

He is the author of eight books and approximately 90 other quality assured publications. He has delivered over 100 keynote addresses, nationally and internationally and has won numerous awards for his work, including a recent ONZM. 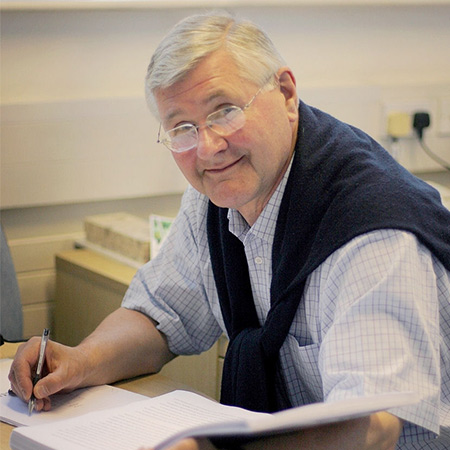 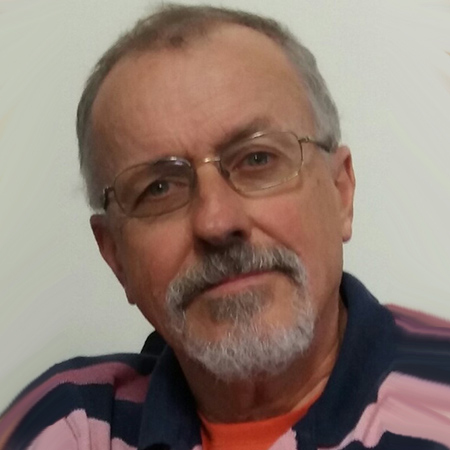