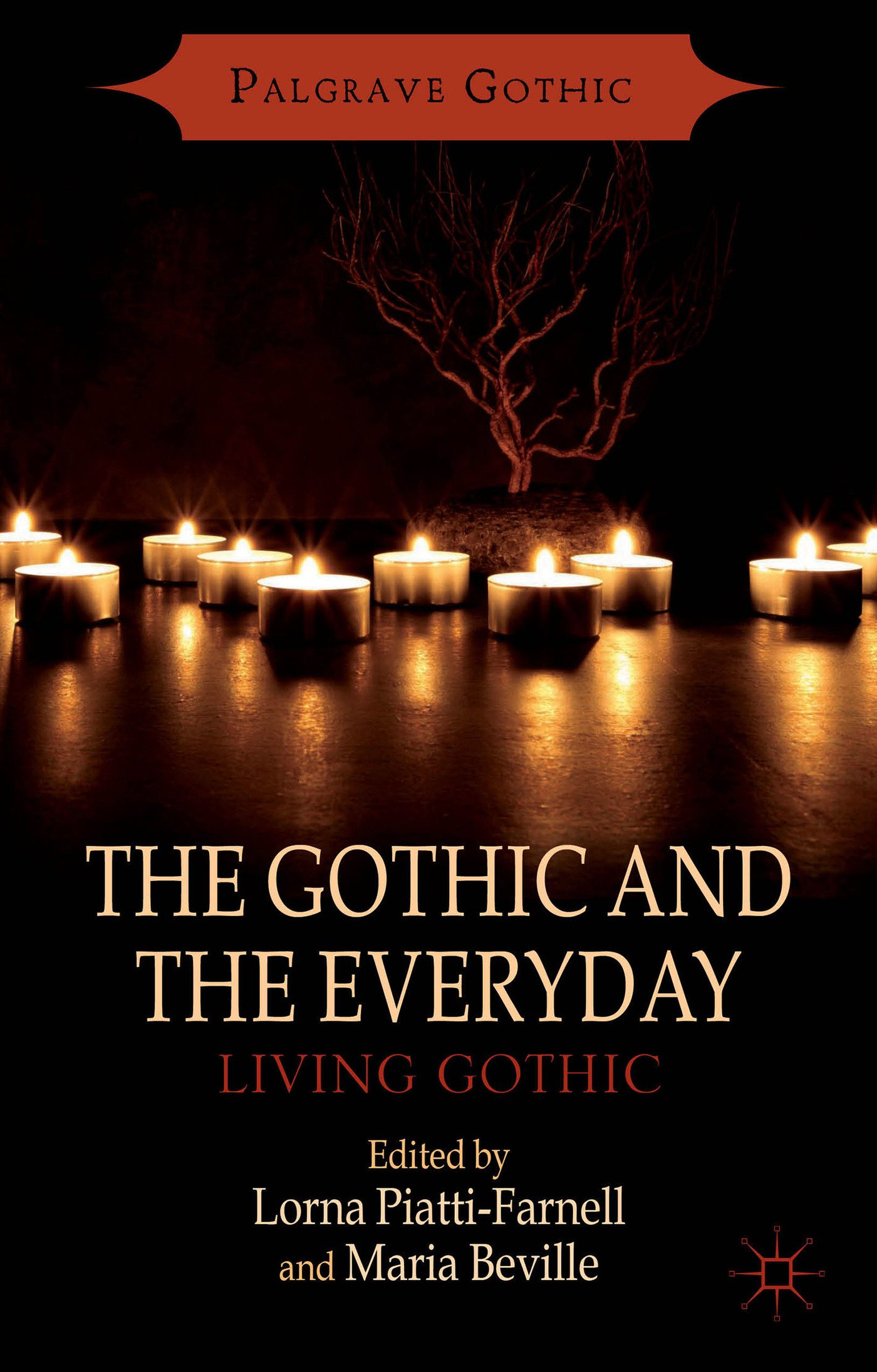 Popular Culture Studies is the academic discipline that analyses popular forms of cultural representation, including film, television, music, literature, sport, magazines, digital narratives, fandom, and star narratives.  Popular Culture is a term that allows for multiple interactions and academic collaborations. Popular Culture Studies focuses on investigating divisions of high and low culture through the analysis of representational forms that exemplify them. All our staff are active researchers in the field, and are affiliated with the Popular Culture Research Centre at AUT. We offer cutting-edge scholarship by continuing the traditional modes of analysis in Popular Culture, but also putting a greater critical emphasis on the importance of trends and sociological practices in relation to representational and textual forms, and the generation of meaning, structure and identity in the post-digital age.

Our staff are currently exploring research in the following areas: 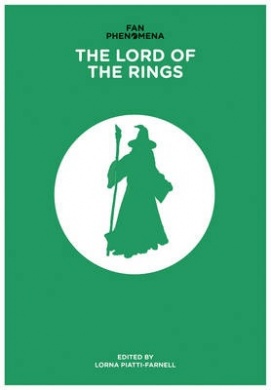