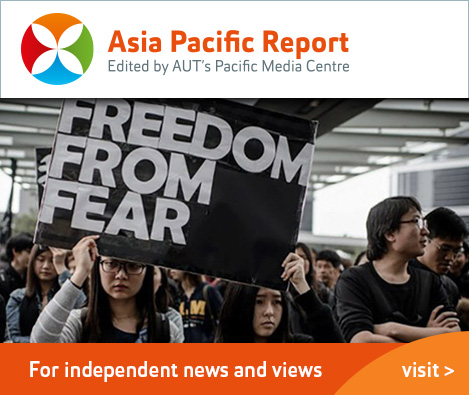 http://www.radioaustralia.net.au/pacific/2013-06-12/no-apology-from-bbc-over-fiji-report/1144942
At top of page
This is the full Panorama documentary that aired last week. Video: BBC. In a nine minute YouTube video this man, the 24-year escaped prisoner Iowane Benedito, is beaten with metal and wooden poles. Image: Screenshot/YouTube.

Auckland Polyfest opens out to all cultures This should insert the formatted text into the text area.

This style guide is intended to provide support for PMC staff and students. It outlines the various content types available on the PMC website, the fields available for each content type, and the general format of text, naming conventions and other matters that relate to writing and editing decisions.