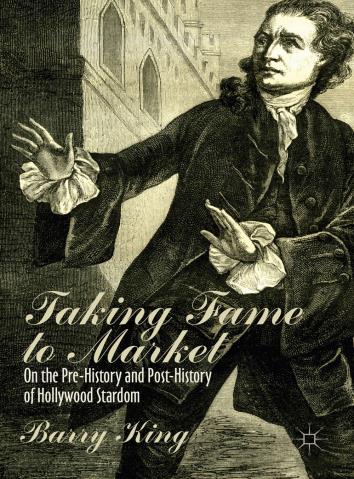 The purpose of the Centre for Performance Research is to develop research into Performance Studies, conceived as a field of practices constituted by the interaction between media institutions, audio-visual technologies and producers of texts and images at the individual, group and corporate level.

The Centre aims to encourage multidisciplinary research in the following areas:

Some Centre for Performance Research Outputs

Barry King The Lord of the Rings as a cultural projection in G. Elmer and Charles Davis, (eds) Migrating Media, Rowman and Littlefield, 2010.