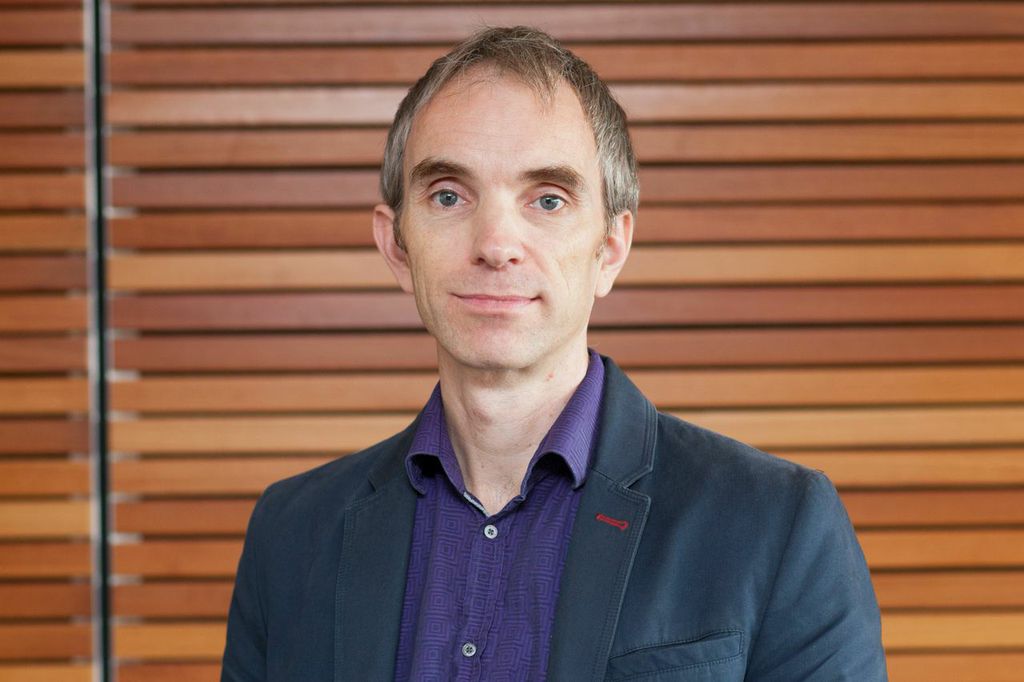 I joined AUT in August 2014.  My previous appointments were with the University of Auckland and the Australian National University.  I’m am also a member (and co-founder) of the Centre for Mathematical Social Science (CMSS), serving as its Director in 2013.  The CMSS is based at the University of Auckland, but has participation from AUT and Massey, as well as a number of international affiliates.  It is a multi-disciplinary research centre that applies mathematical and computational techniques to address questions from economics, political science, psychology and philosophy.

My research focusses on how people make decisions in environments exposed to risk or uncertainty.  Much of this work is theoretical, but I have also worked on applications ranging from pharmaceutical advertising to public-private partnerships to entrepreneurial decision-making.

RYAN, M. and R. Vaithianathan (2015) “The Regulation of Direct-to-Consumer Advertising of Pharmaceuticals in a Managed Care Setting” Journal of Public Economic Theory 17(6): 986-1021.