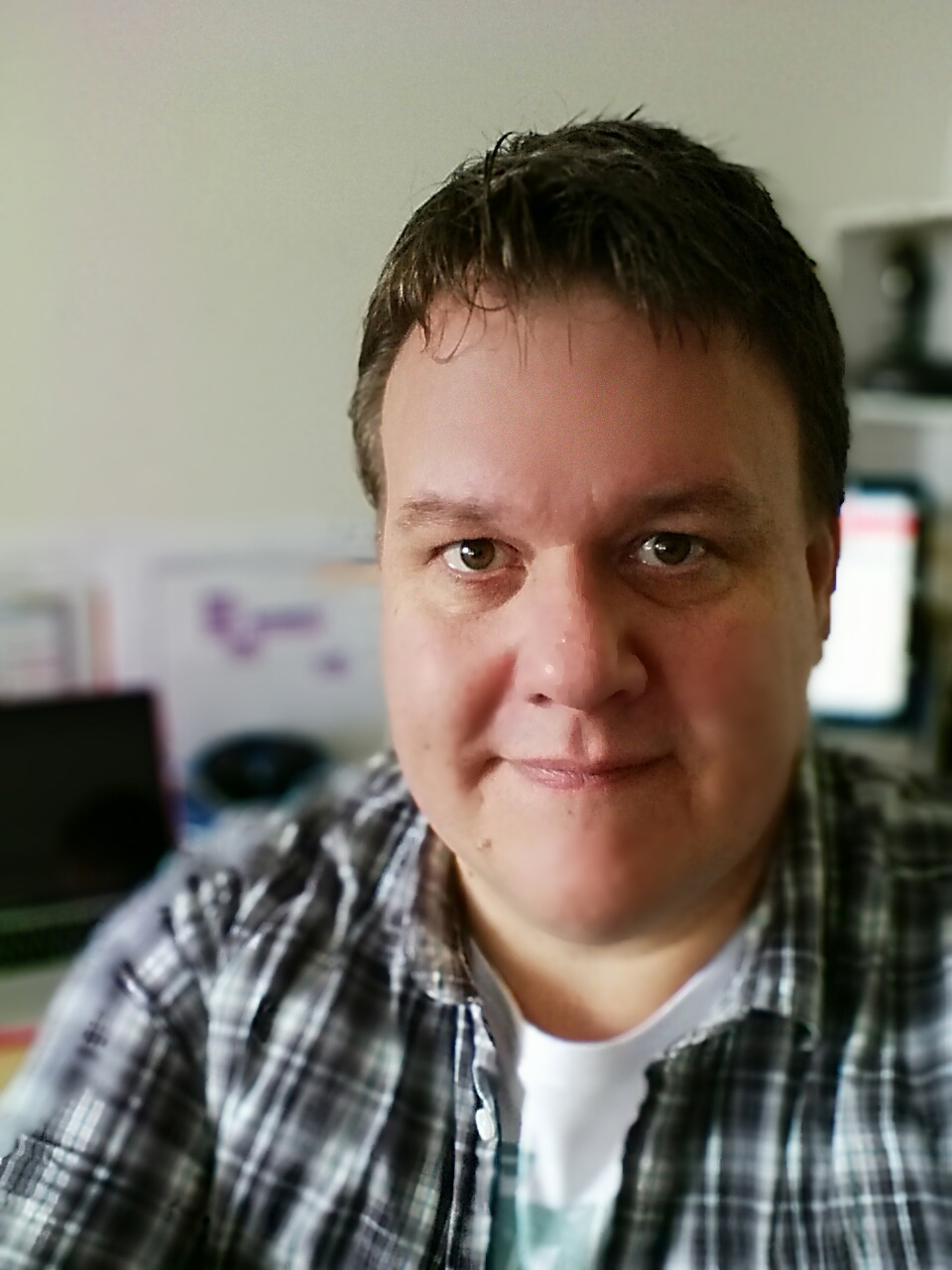 Jan Kruse is a Senior Lecturer in Visual Effects and Game Design in the Digital Design Department at AUT University. He started his career in Video and Audio Editing, and spent more than 15 years in the Visual Effects Industry, and worked as a Supervisor, Producer and Compositor in various companies across New Zealand, Canada and Europe. His portfolio includes work on high profile projects such as Lord Of The Rings, King Kong, X-Men and Rise Of The Planet Of The Apes.

He left his position at Weta Digital a few years ago to pursue an academic career. An interest in Industrial and Hobby Robotics led him to explore a few projects outside of his area of expertise, including autonomous UAV (Quadrotor) in 2007, and several other electronics and automation ventures.

Jan Kruse is currently a PhD candidate at the Faculty of Design & Creative Technologies at Auckland University of Technology.

He is a Co-Founder and Director of the VRLab (Virtual Reality Laboratory at AUT) and works on a number of high-profile research projects including a $1M collaborative two-year venture looking at improving eye disease diagnostics and patient communication fully funded by the Ministry of Business, Innovation and Employment (MBIE) in New Zealand.

Editorial Board and Program Committee

Current and past student supervision: