The Brain-Like Artificial Intelligence (BLAI) is pioneered by Prof.Nikola Kasabov and here it is applied to a seismic waveform data.

This project develops novel methods and systems for seismic data modelling in a real time and earthquake risk prediction.

If a potential disaster can be averted, lives can be saved and losses avoided. Risk mitigation strategies from health to civil defense often depend on simple models using a few variables based on limited data. Recent advances in machine learning offer the intriguing possibility that disastrous events, as diverse as strokes, earthquakes, financial market crises, or degenerative brain diseases, could be predicted early if the patterns hidden deeply in the intricate and complex interactions between spatial and temporal components could be understood. Although such interactions are manifested at different spatial or temporal scales in different applications or domain areas, the same information-processing principles can be applied. Researchers have recently demonstrated that third-generation artificial neural networks, called spiking neural networks (SNN), can be used to learn patterns in SSTD. In SNN, information is represented and processed as temporal sequences of spikes, similar to the way the brain processes information. They learn from data related to certain events by forming and updating connections between neurons, creating neuronal chains and networks. Moreover, a chain may be incrementally activated when only a small amount of new data is presented. Hence, SNN are capable of fast parallel information processing, compact representation of space and time, learning, and pattern recognition. In this research, we have used multiple time-series readings of seismic activity prior to the earthquake, applying a SNN architecture called NeuCube. Although NeuCube was designed to map and model brain signals, we have found that SNN can be successfully used for early and accurate prediction of hazardous events. The models still need to be verified using large-scale global earthquake data from seismic monitoring sites around the world, and some fine-tuning will be needed to find the best prediction horizon and observation period. Nonetheless, this is a promising line of research for hazardous event prediction, with great potential to understand geophysical phenomena - and save lives. 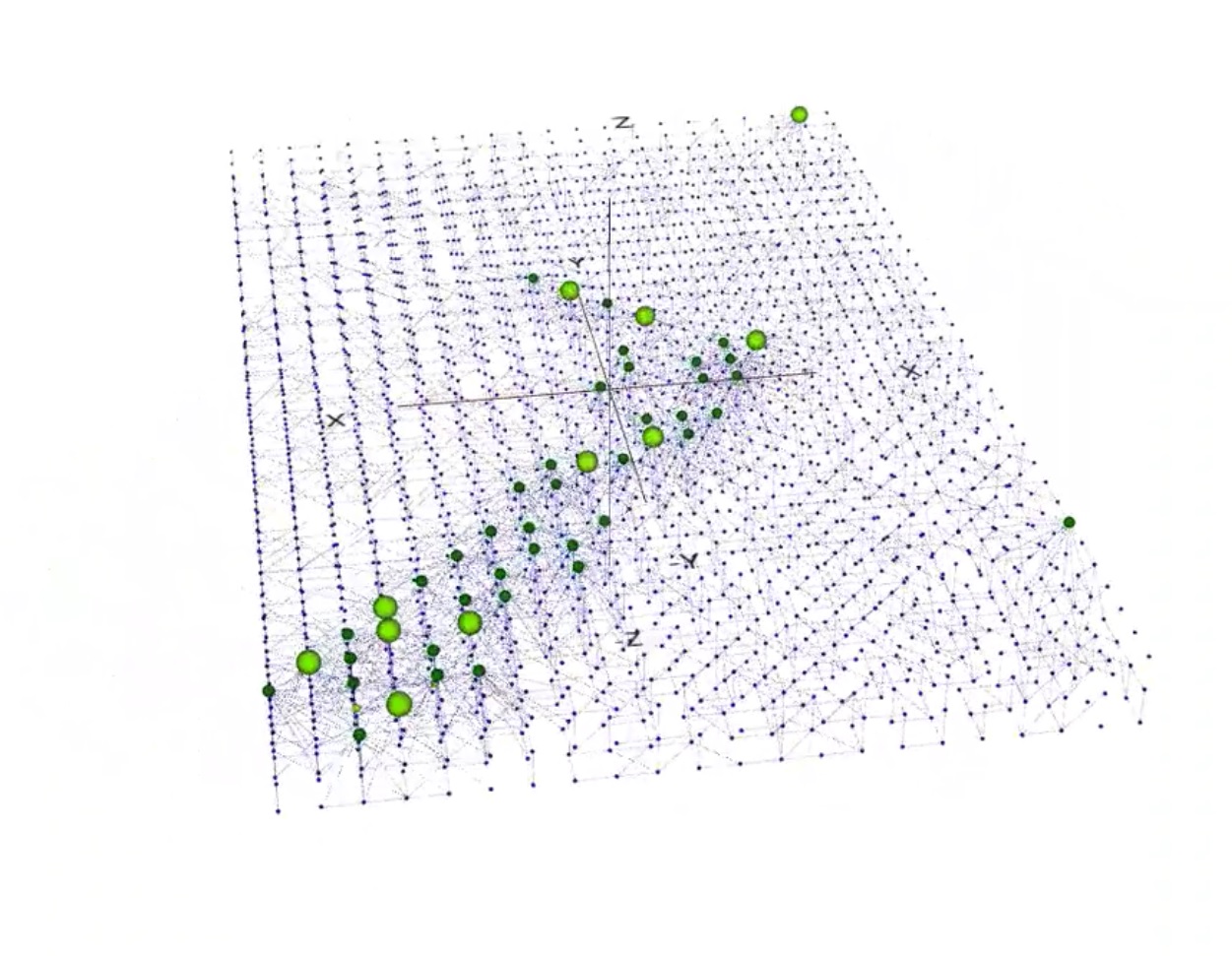 The proposed methods and systems, when compared with traditional statistical and machine learning methods, showed superior results in the following aspects:

Though the experiment is in a very preliminary stage, this research has shown a promising way to predict the occurrence of strong earthquakes by training the SNN to differentiate between strong and moderate earthquakes based on spatio-temporal seismicity precursors.

See also some of the related papers:

For this project, an R&D system has been developed based on NeuCube. The system can be obtained for R&D subject to licensing agreement.

The developer of this project is: