Home About History of AUT 20 years as a university

When AUT became a university in January 2000, it had a clear vision: to provide its students with exceptional learning experiences, and send them into the world as outstanding graduates. This student-centred vision has guided AUT’s development over the past 20 years.

Read the story of AUT's 20 years as a university

Milestones since becoming a university

AUT’s first PhD graduate is Dr Debbie Blake from the Faculty of Science and Engineering.

Derek McCormack is welcomed as the new Vice-Chancellor.

The Office of Pasifika Advancement is established – the first of its kind in New Zealand. 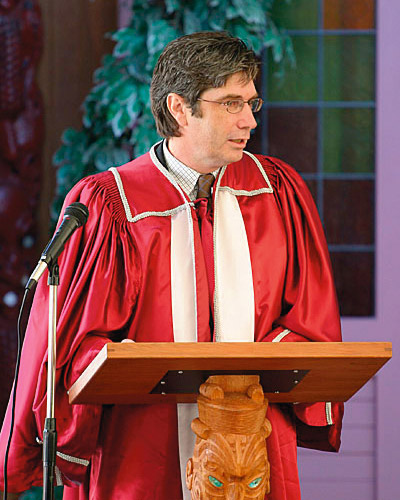 The Business School wins the Supreme Award from the New Zealand Institute of Architects.

60 Vice-Chancellor Doctoral Scholarships are introduced, each worth around $90,000. 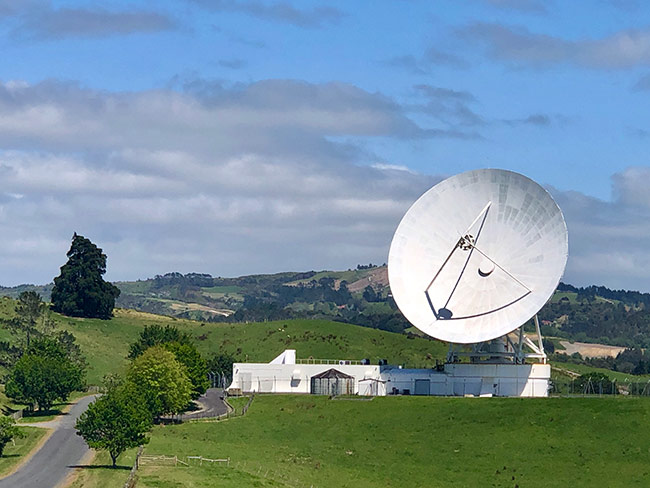 The launch of the Radio Astronomical Observatory is an important step towards New Zealand’s participation in the Square Kilometre Array project.

The Law School is established and the first intake of students to the Bachelor of Laws degree are welcomed.

AUT partners with the Millennium Institute of Sport and Health to open AUT Millennium in Mairangi Bay. 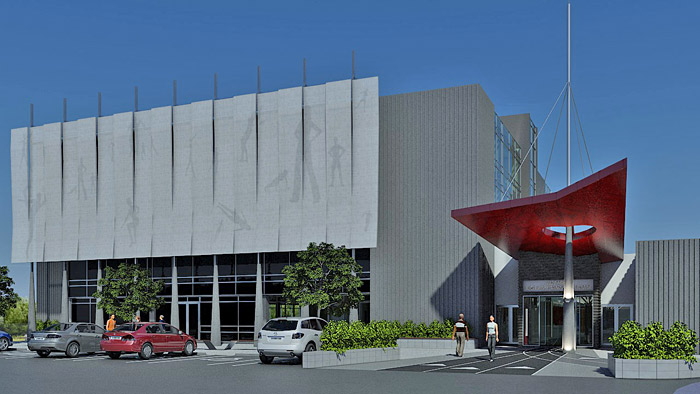 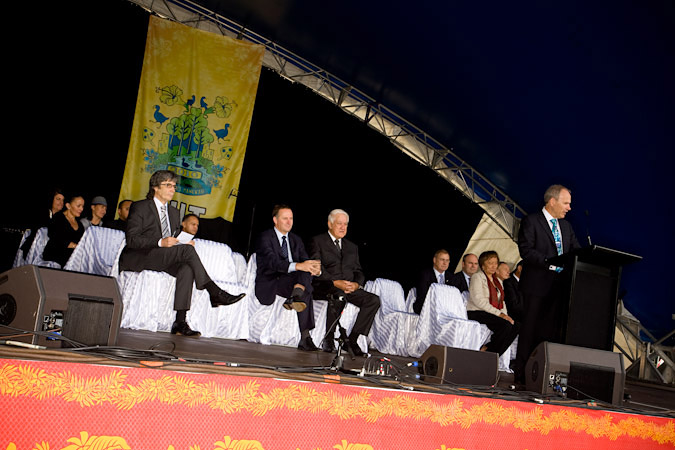 The Business School gains international AACSB accreditation, placing it within the top 5% of business schools worldwide.

AUT gains a place in the world’s top 500 universities (top 3%) for the first time in the QS World University Rankings.

City Campus is transformed by the opening of the Sir Paul Reeves Building (WG) by Prime Minister John Key.

AUT talenthub, a new initiative offering graduates the opportunity to gain work experience in the United States, is launched. 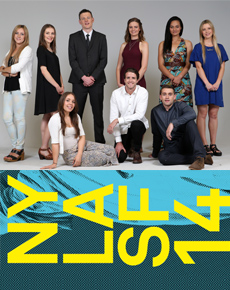 Through the AUT talenthub programme, AUT graduates can experience working life in the USA.

AUT becomes the first university in New Zealand to be certified with the Rainbow Tick, recognising its commitment to gender diversity and inclusion.

The Woolf Fisher Trust funds scholarships for new AUT students who are the first in their family to go to university, with a commitment of more than $2 million over 10 years.

UniPrep, a six-week summer programme at South Campus, is launched, providing school students with an introduction to university life, 85% of the 136 participants go on to study at AUT.

AUT is recognised as one of the world’s top young universities (under 50 years old) by the Times Higher Education.

The Mana Hauora Building (MH) is officially opened by Prime Minister Bill English as the new hub of the South Campus. 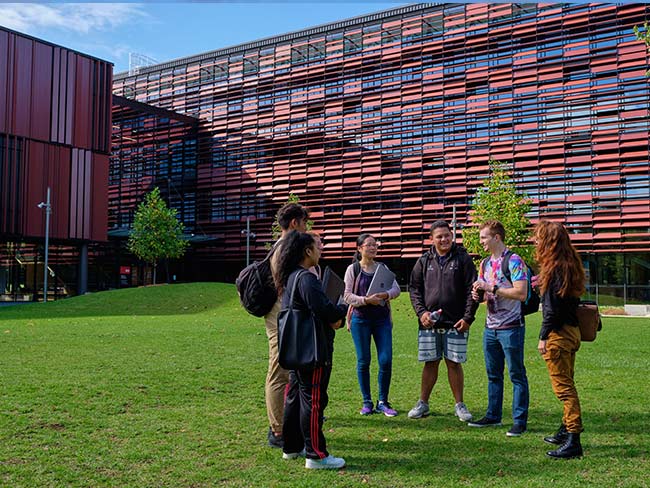 The Mana Hauora Building becomes the new hub of the South Campus.

AUT is ranked first in New Zealand for international outlook in the QS World University Rankings. 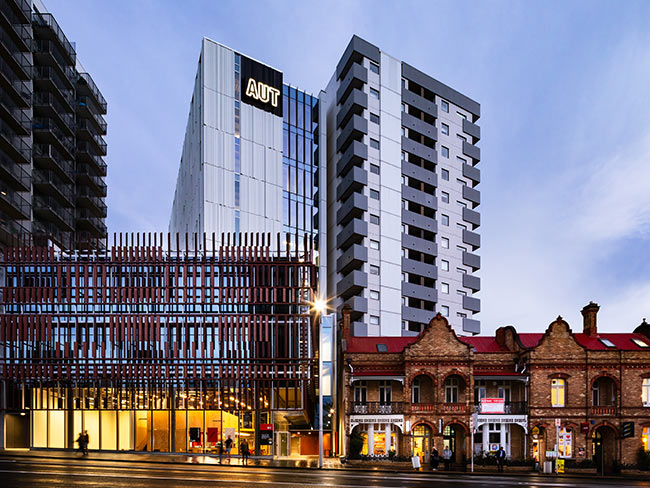 We reach over 1,000 doctoral students.

Construction starts on the new A1 building on the North Campus. It is the final part of the University’s $370 million capital works programme.

AUT’s Oceanian Voices choir perform with Hugh Jackman at the Auckland leg of his The Man. The Music. The Show world tour.

AUT celebrates 20 years as a university and 125 years as a teaching institution. 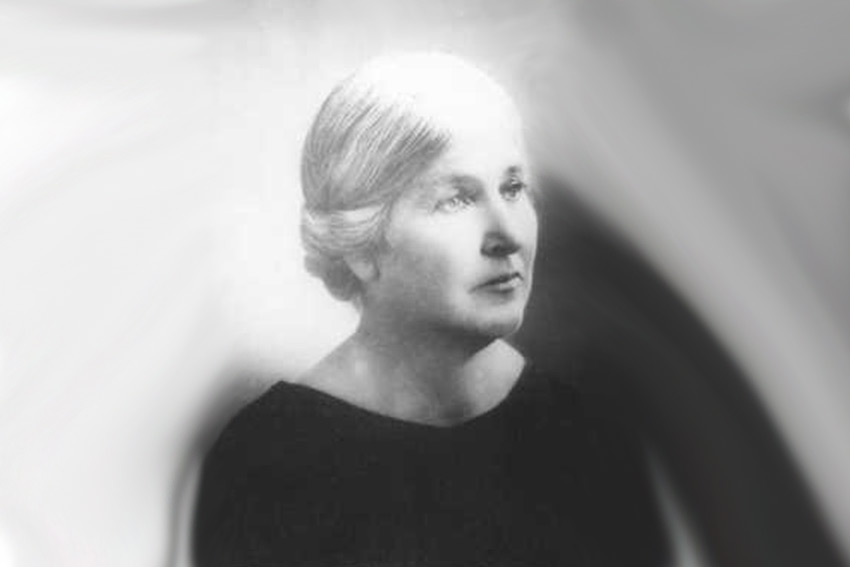 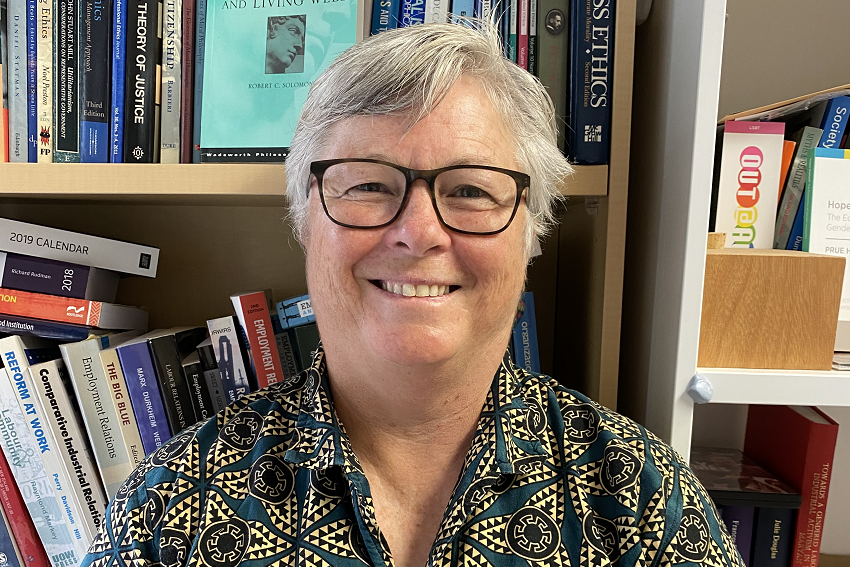 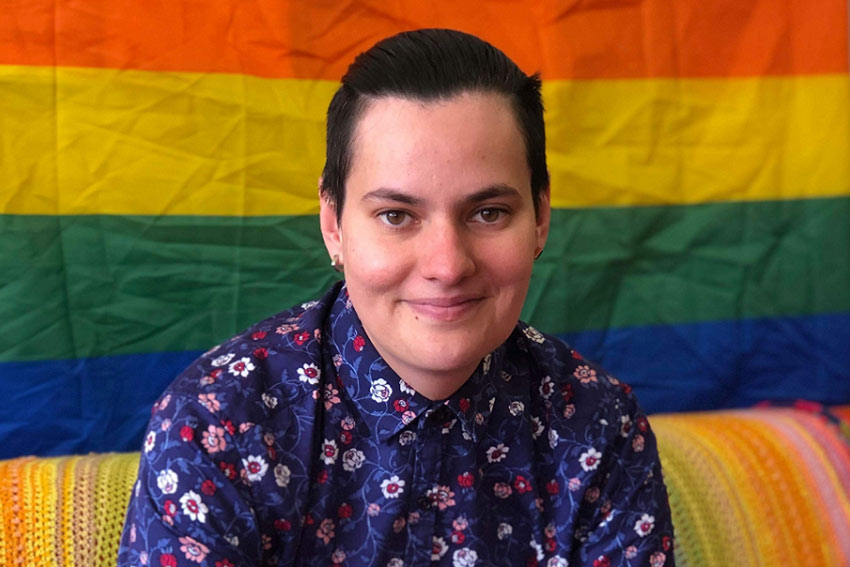 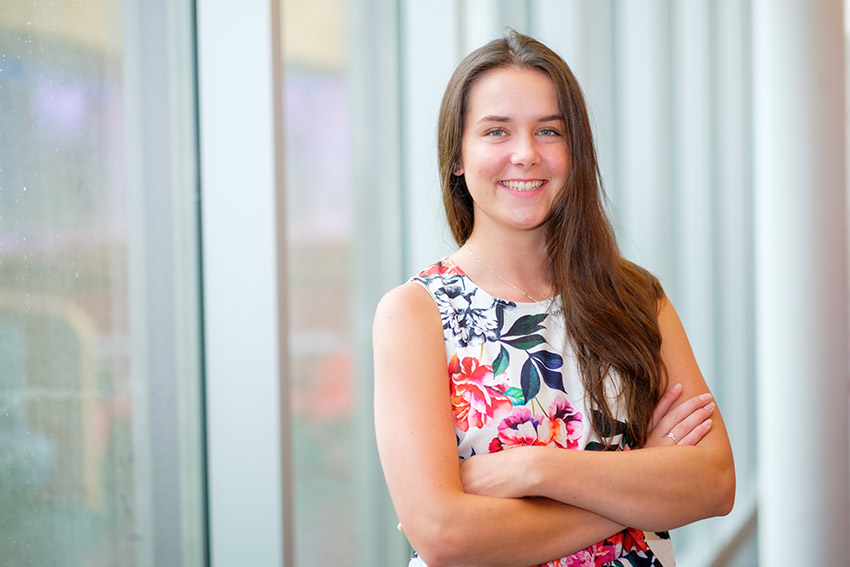 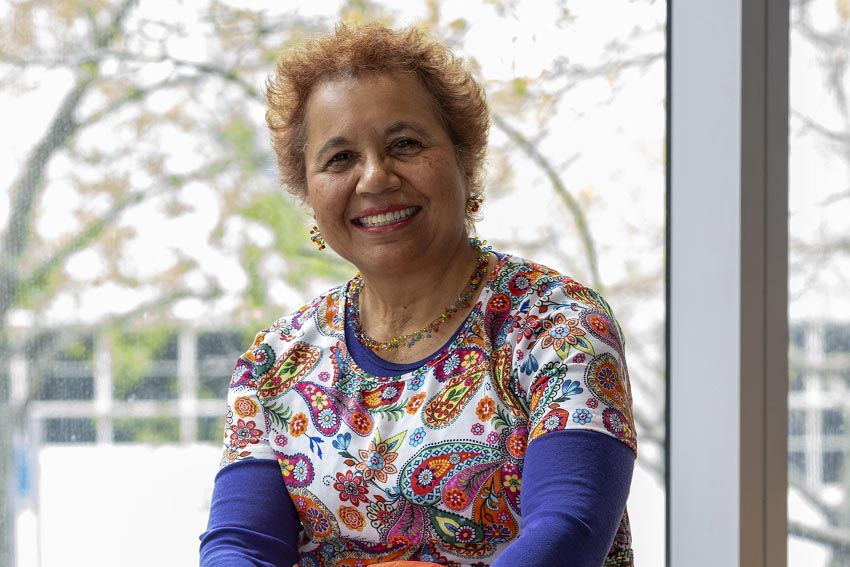 Historic AUT womenInternational Women’s Day is a good time to celebrate some of our unsung, inspirational women.

The history of Out@AUTSenior Lecturer Julie Douglas talks about the history of the network and how it has developed over the years since its establishment.

Pride of placementPart of the Bachelor of Business since 1993, Co-operative Education gives students invaluable work experience, helping them launch their chosen careers.